It all started with a neighborhood natural foods store

Fresh out of school, Cynthia Tice knew she needed a job and that she had a passion for helping people eat better. So in 1978, she opened Center Foods in Philadelphia. Way before the rest of us were sipping green juice, Cynthia was raising awareness of better-for-you foods.

In 2003, Cynthia hit a milestone birthday (don’t ask which one) and decided to kick sugar for good. The only problem was chocolate, she just couldn’t give it up. So in 2010, she made her own no sugar added chocolate and launched LILY'S with her longtime friend Chuck Genuardi. 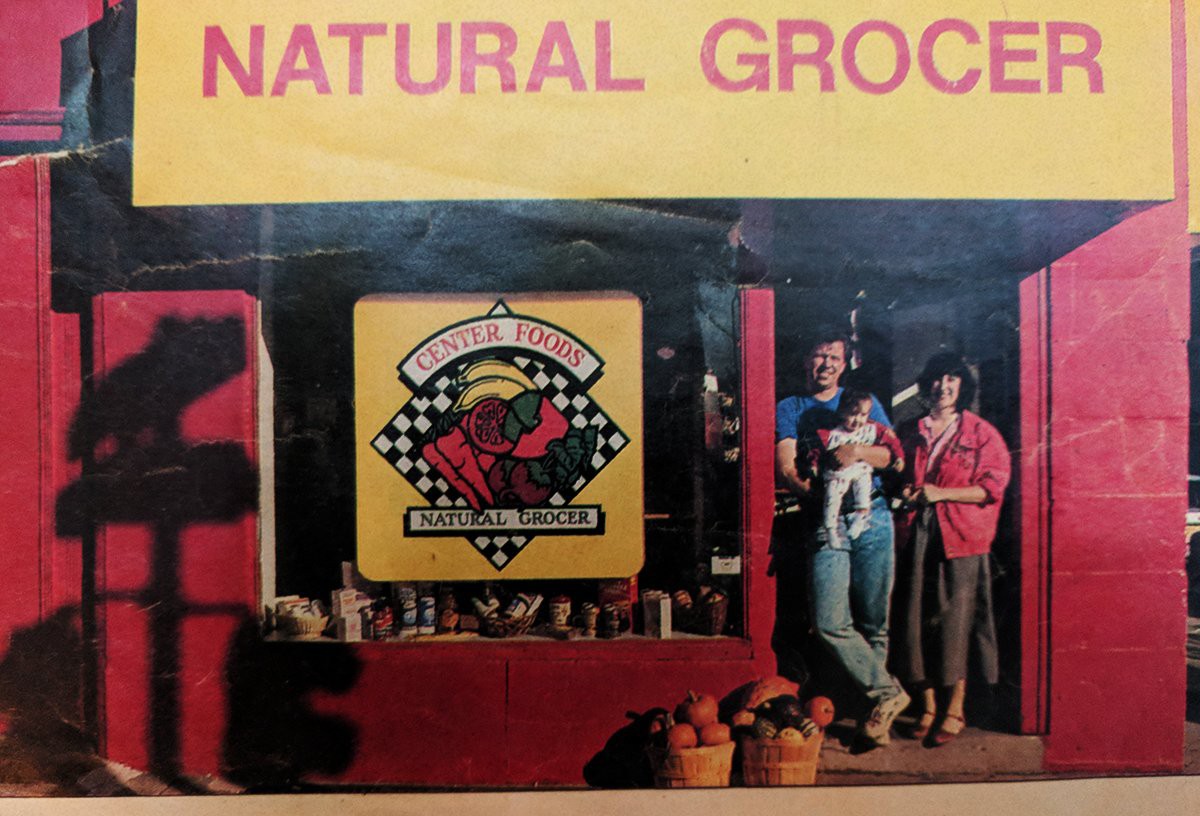 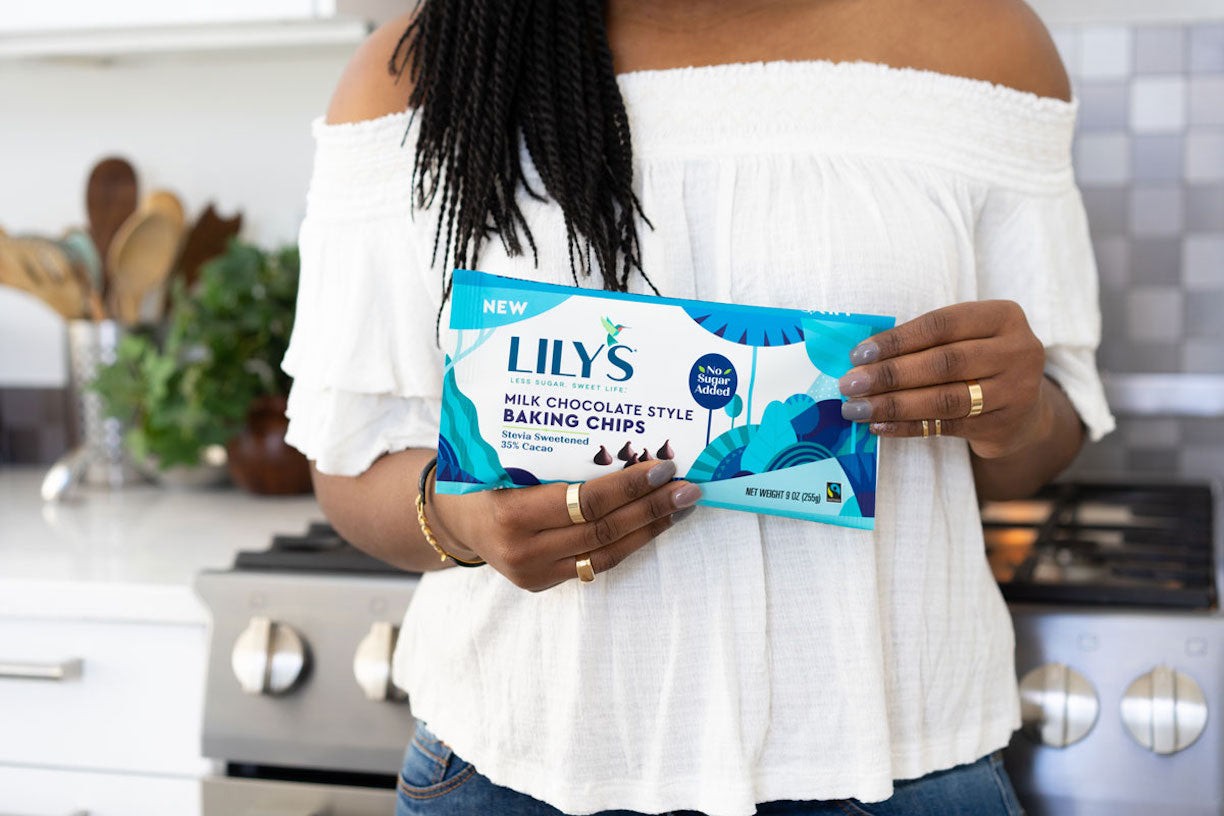 A commitment to better sweets

Today, our mission hasn’t changed. In everything we make, we source Non-GMO and gluten free ingredients*, and we ensure every product is sweetened without refined or processed sugars. Also, the unsweetened chocolate, cocoa butter and vanilla used in most LILY'S products is certified Fair Trade by Fair Trade International. The outcome? Sweets with no added sugar that’s filled to the brim with pure deliciousness.

*Our suppliers certify that the ingredients they supply to us have not been genetically engineered.

Made right by the right people

With a mix of industry leaders, wellness professionals, entrepreneurs and, of course, sweet treat enthusiasts, our team believes in what we do, what we make and why it matters. We're dedicated to spreading the LILY'S passion for deliciousness one sweet treat at a time.

Since its inception, LILY'S has been committed to supporting causes we love and believe in. We pledge a percentage of our earnings to non-profit organizations that support the fight against childhood cancer and other life-threatening diseases.